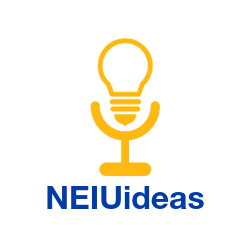 In the fifth episode of NEIUideas, a Ronald Williams Library-produced podcast about Northeastern Illinois University faculty research, Ryan A. Poll, Assistant Professor of English, speaks with Jonathan Gronli, Library Specialist for Circulation, about his research on Star Wars, the concept of the working class hero, Jordan Peele's film and television projects, and the value of popular culture studies. Note: During the interview, Jordan Peele was incorrectly referred to as the director of the Candyman remake. Jordan Peele is the producer and screenwriter for the film.